trains and looks after the squad for competitions 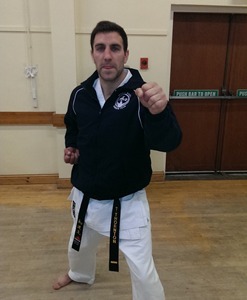 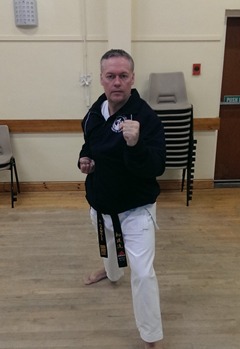 gaining my current qualifications.  I became the Chief Referee for English Karate

I gained the British Chief Referee position in June 2013.